The city of Derry/Londonderry is one that is being transformed as it moves away from conflict and develops into a vibrant destination that is hugely popular with visitors. It used to be the case, of course, that visitors stayed as it went through the period of conflict known as ‘the Troubles’.

Every conflict has at least two sides and on this tour you will meet two separate guides with different backgrounds that will describe the conflict heir from their opposing viewpoints. As the guest you will listen to both sides and you form your own viewpoint about what happened during the conflict and what the future holds for the city of Derry/Londonderry.

Meeting at Magazine Street to walk with your first guide, a Unionist, through a museum and then out along the historic city walls. Then meet with your second guide, a Nationalist, to explore another museum and the Bogside area and the story of ‘Bloody Sunday’. 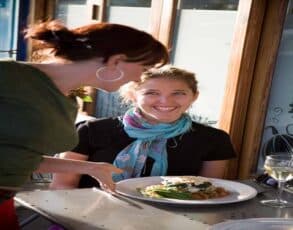 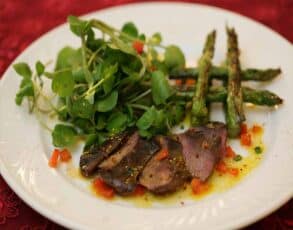 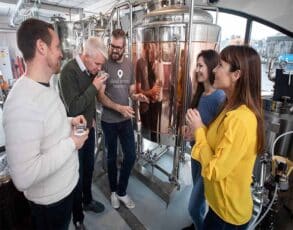 Do not hesitate to give us a call. We are an expert team and we are happy to talk to you.

Let us know what the perfect tour is for you, and we'll make it happen.